Central Vietnam is not a historical term, but is significant in setting the country’s regional boundaries. The area it covers begins at the 17th latitude up to Nha Trang.

The region is a very important focal location of Vietnamese culture and history. Hue, situated right in the middle of Vietnam, was the last Vietnamese imperial capital which lasted till the end of the French colonial empire. The impressive imperial citadel and the tremendous imperial tombs along the perfume river are truly inspiring views. It is separated from Da Nang, Central Vietnam’s biggest city, only by some foothills of the Troung Son mountains. The cities are presently connected through a tunnel. Along its coastal lines are several beaches.

Further down south, remains of the ancient Cham-culture still exist at My Son, while the neighboring Hoi An lies at the coast as its colorful lights and yellow houses dot its wonderful winding roads. Hoi An is said to be the meeting place of several cultures, owed to its important role in the region’s maritime trade, which resulted to a wonderful diversity of Chinese, Japanese and Vietnamese architecture.

Most armed conflicts and wars in the country’s history took place in Central Vietnam. The southern expansion of Vietnam that resulted to the defeat and invasion of the old Cham kingdom is the first major encounter noted in the region’s history. The Vietnamese struggle for independence resulting in several wars also took place here.

This region has so much to offer: from its ancient culture that invites discovery of a vast wonderful heritage; the many fascinating imperial tombs oftentimes cradled by bewitching wonders of nature; scenic mountains to explore; and pristine beaches for water sports and relaxation. 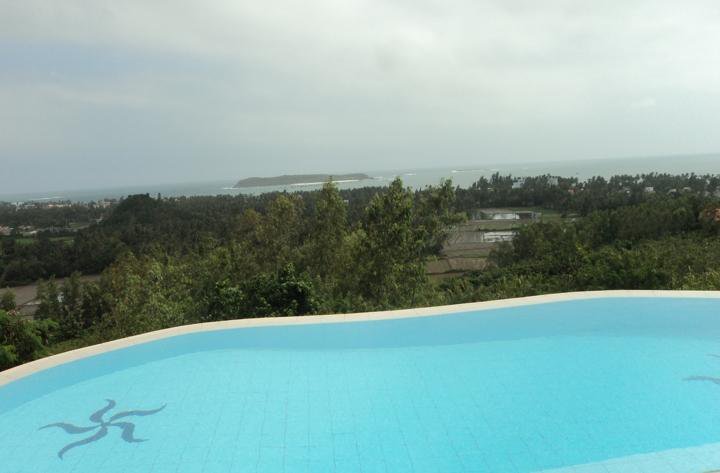 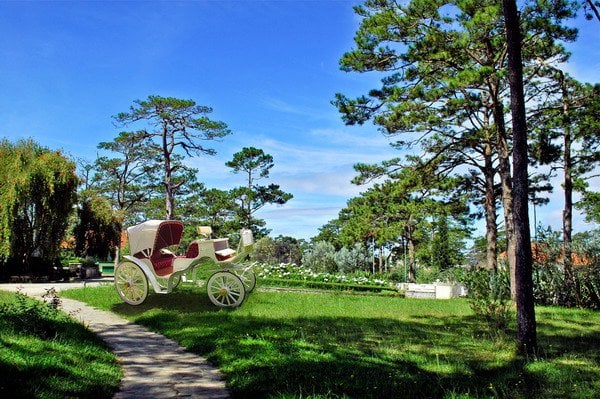 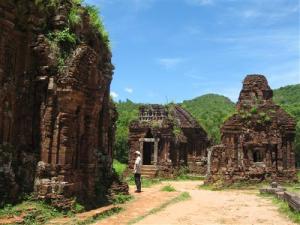 My Son, near Hoi An 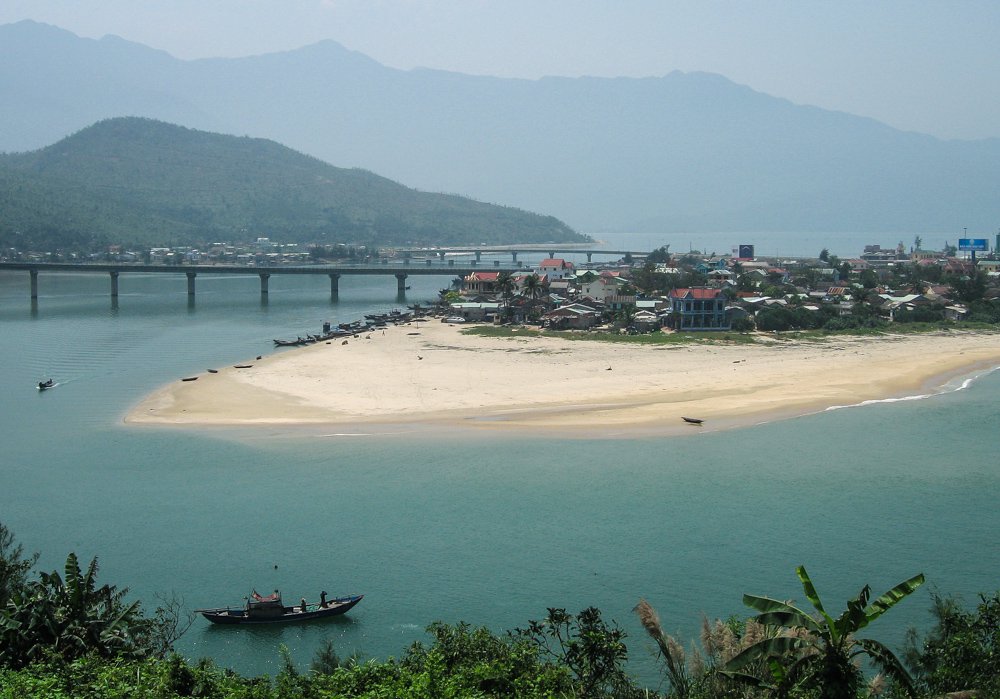 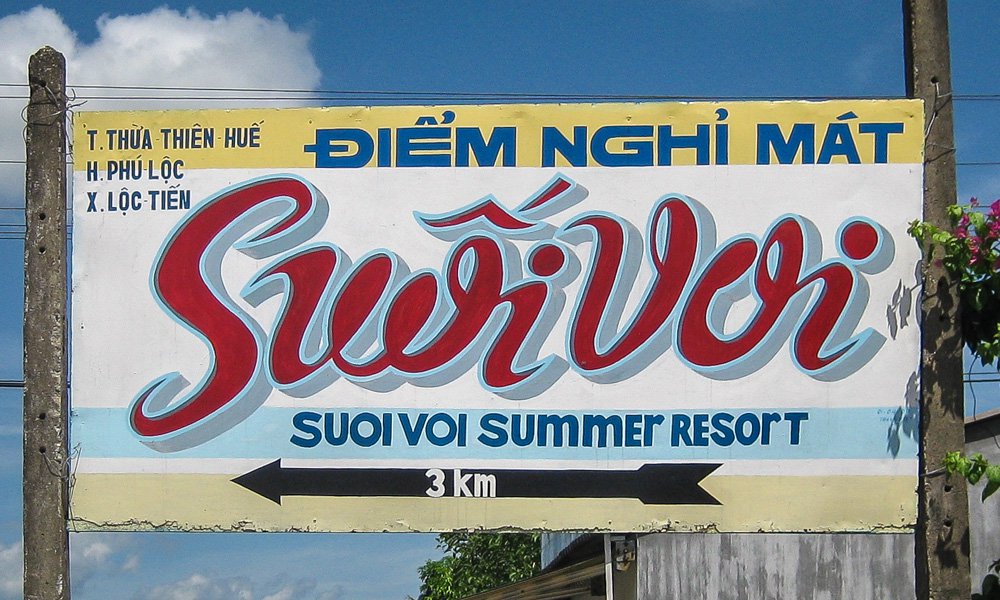 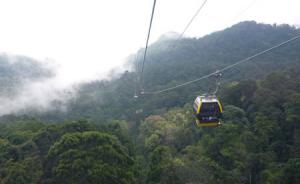