Da Nang (Vietnamese: Đà Nẵng) is known as the largest city in central Vietnam and one of the country's most important ports. With an area of 1,255.53 km² and a population of around 700.000, it is considered the county’s fourth largest city next to Ho Chi Minh, Ha Noi, and Hai Phong. During the French colonization, Đà Nẵng was also called Tourane. However, such name is no longer popularly used when referring to the city.

Despite the city’s charm and its many attractions, tourists weren’t as motivated in visiting Da Nang compared to other cities like Hue and Hoi An. As Central VN’s main economic inspiration, the city was creatively built combining the colourful city’s energy with the beauty of its soothingly romantic beaches. On top of that, there are numerous restaurants everywhere filled with delicious, interesting and reasonably-priced meals and treats for tourists to enjoy. Over some period, investments have brought huge improvements to the city’s infrastructure, transportation systems, bridges and roads, while resorts were put up along its beautiful beaches. Its airport, which is one of the busiest ports during the American War, is now the 3rd biggest airport in the country welcoming a great number of tourists yearly as a starting point of their Central VN tours.

Bordering the city are long ranges of mountains on its west and the great East Sea on its east, both creating beautiful landscapes contributing to the many sceneries and historical interests centered in most of the tours’ sightseeing activities. Being Central VN‘s economic engine, Da Nang is not only well-known for its developed industry, but also for its beautiful beaches, one of which, is the China Beach (My Khe) made popular for its white sand. One of the most famous attractions of Da Nang is the Cham Museum (Museum of Cham Sculptures), which exhibits more than 300 statues, reliefs and sculptures found at nearby My Son, the former capital of Cham Kingdom. This exhibition is demonstrated the influence of the Indian culture, and is designated by UNESCO to be the World Heritage site.

Around 10km southeast of Danang, tourists can visit the Marble Mountain with its rocky limestone outcrops jutting out of the seashores, and with paths leading to the top of one of the many forested cliffs. From atop, spectacular views of the Non Nuoc Beach and the South China Sea could be observed. Apart from that, more sightseeing destinations are located near Da Nang which tourists should not exclude from their tours. The Son Tra Beach, Lang Co Beach and Suoi Voi are just among the many (see corresponding articles and reports in vietnam.com).

Da Nang: Getting around and transportation

• Bus: • The intercity bus station of Đà Nẵng (Tel. 821 265, 33 Dien Bien Phu Street) is about 2km west from the city centre. Taxi from the city center to the bus station costs around 50 Thousand Dong. Buses leave for all major destination, including Huế 40 Thousand Dong, three hours), Quy Nhon (65 Thousand Dong, six hours), Kon Tum (85 Thousand Dong, five hours). Bus service to destinations in Laos like Savannakhet (240 Thousand Dong, 14 hours), crossing the border at Lao Bao (booking 0913-412 442) is also available. • To go to Hoi An (8 Thousand Dong, one hour), busses depart from another bus station just 200m away from the intercity bus station. Be careful: foreign tourists tend to be overcharged, for example if you pick up the bus from street. Even if getting overcharged, the prices however appear to foreigners as reasonable, compared to prices abroad. Please check the price before boarding. The simplest way to get to Hoi An (30km) is to hire a taxi car (around 250 Thousand Dong) or a motorbike “xe ôm” (around 150 Thousand Dong). For a slightly higher fee you can ask the driver to stop off and wait while you visit the Marble Mountains and China Beach. • Special service for foreign tourists and discern travellers, Sinh Café (Tel. 0510-863 948) offers so called open-tour buses will pick up passengers from outside the Cham museum twice a day en route to Huế (US$3, 2,5 hours). • My Son can also reached by motorbike “xe ôm” (US$12) or car (US$32). 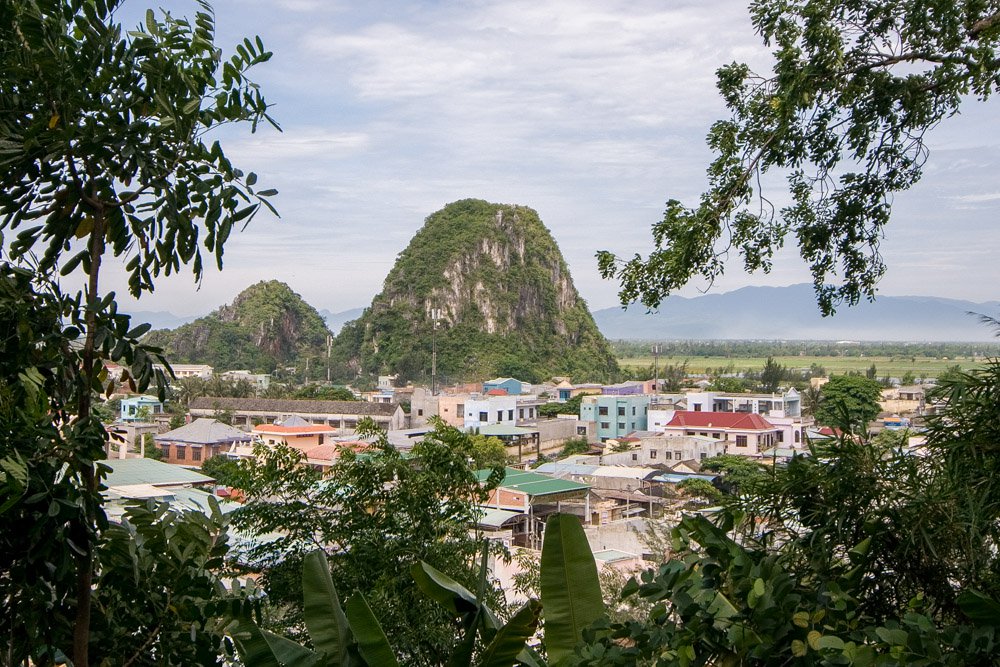 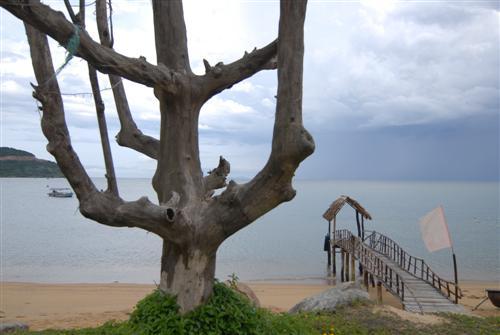 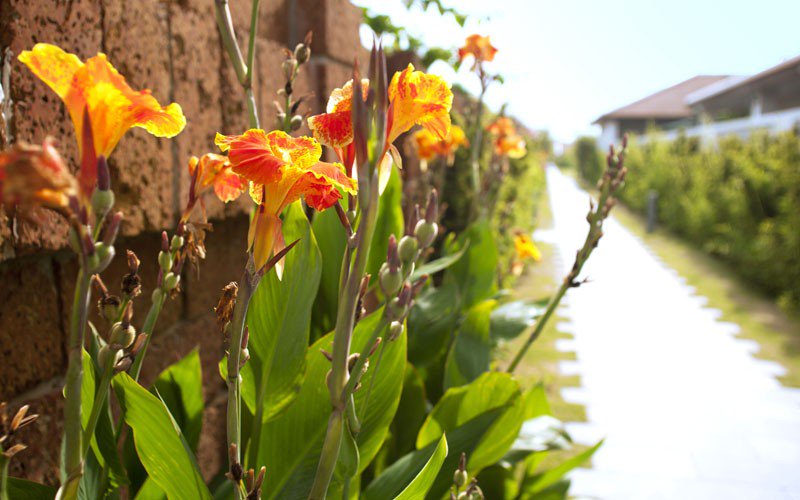 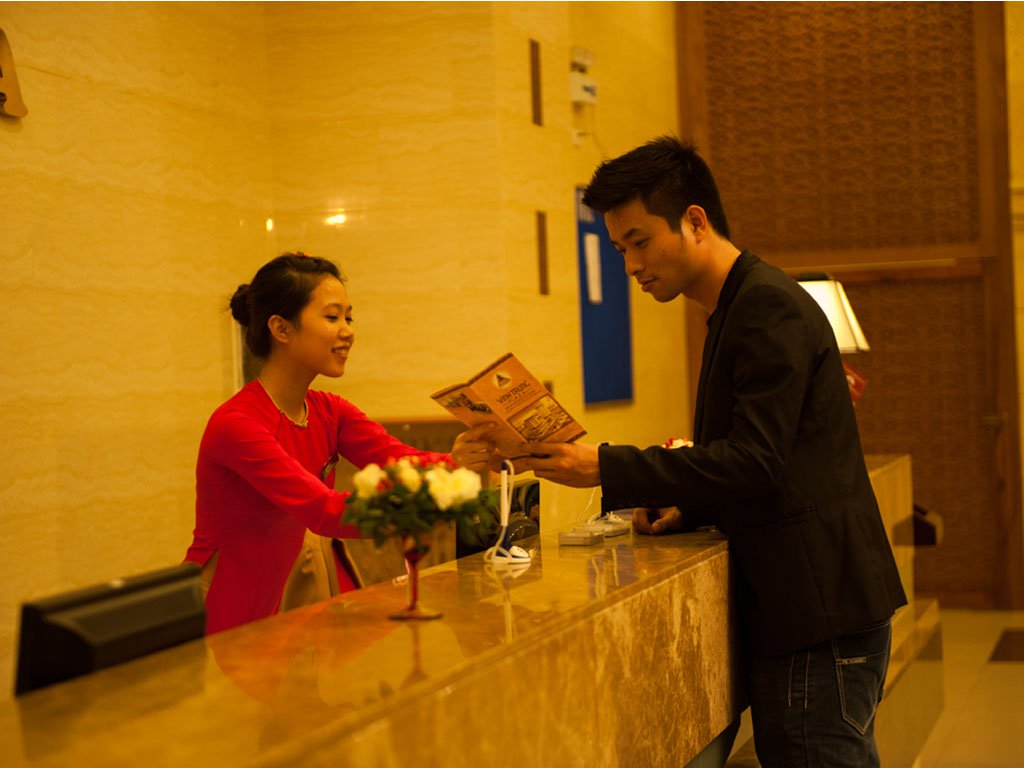 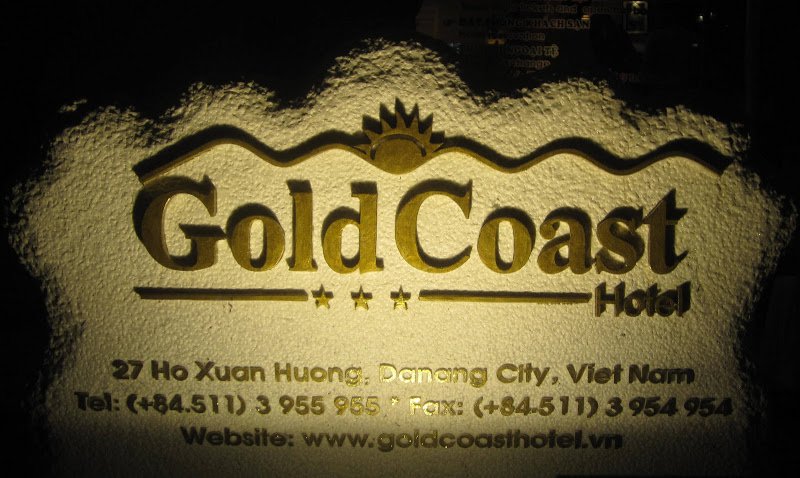 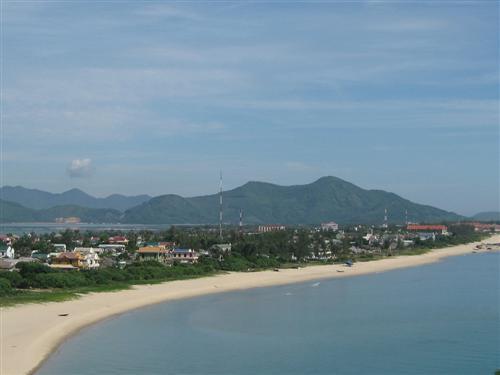