Nha Trang, the country’s premier traditional seaside resort situated in Nha Trang Bay, surrounded on all three sides by mountains and widely considered as amongst the world's most beautiful bays, is well known for its pristine beaches as well as its variety of activities. With hot water springs, colourful fish and coral reefs underwater, the city is considered as one of the best spots for scuba diving and snorkelling. Nha Trang is located in Khanh Hoa Province, about 450km north of Sai Gon and about 1.200km South of Ha Noi. Nha Trang has an international airport (Cam Ranh Airport), which is about 40km from downtown. The best time for you to visit is from January to August when the weather is ideal to bath and relax. The main strip of Nha Trang beaches runs along the North-South of the sea for about 4km. The site covers 405km2 including 19 small and large islands. Already being very popular with Vietnamese tourists, Nha Trang is fast becoming a popular destination for international tourists, attracting large numbers of backpackers, flash-packers as well as more affluent travellers. Visitor interested in history and culture of Champa, a kingdom that once controlled what is now central and southern Vietnam, can visit the famous Po Nagar Towers (Thap Ba), worship places built under the Cham between the 7th and 12th century. Another interesting sight is the central market starting in the early morning hours where nearly everything can be bought. The close-by Phan Boi Chau Street with its colonial buildings is the ideal place for a quiet breakfast after the market’s hustle and bustle. Nha Trang has many beautiful sites such as: PoNagar Tower Temples, Chong Rocks, Yen Island, Tre Island, Bao Dai Villas, the white Buddha statue, the Water Palace, La-San hill, Lo River, etc. Recently, Nha Trang is getting famous for the Vinpearl Resort which attracts many foreign and domestic tourists. Nha Trang is also home to Vietnam’s most famous photographer, Long Thanh, who documents the disappearance of the old-style Vietnam using only black-and-white pictures some of which are displayed in the Long Thanh Gallery (126 Hoang Van Thu Street). 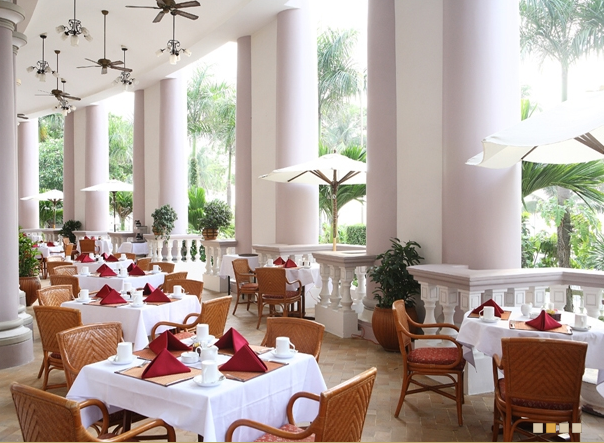 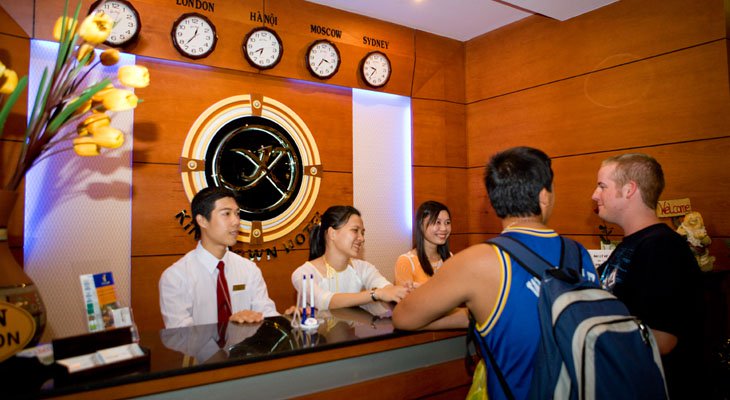 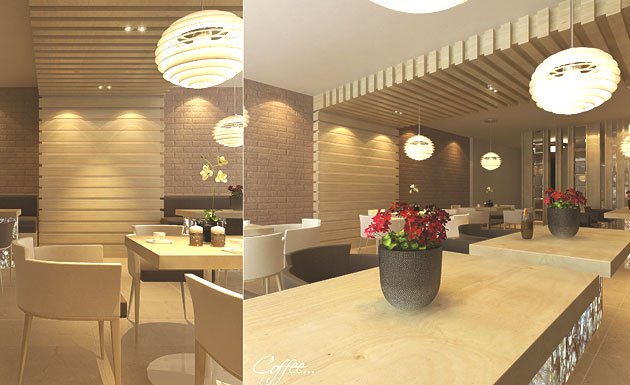 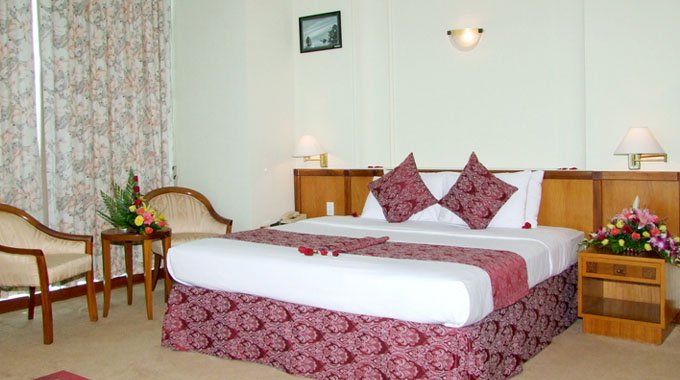 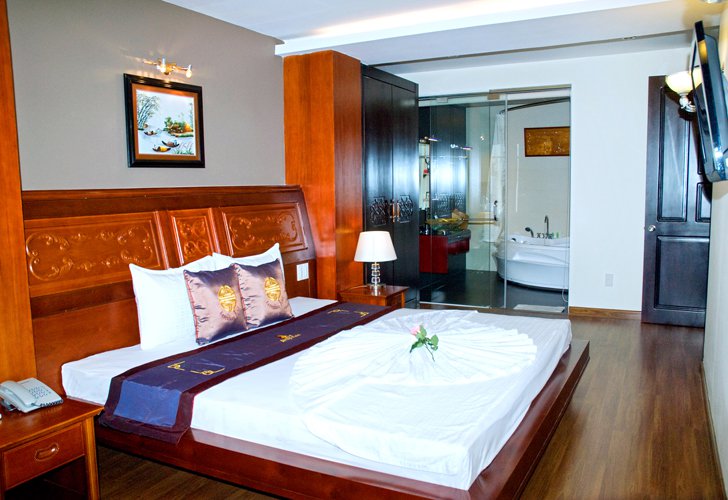 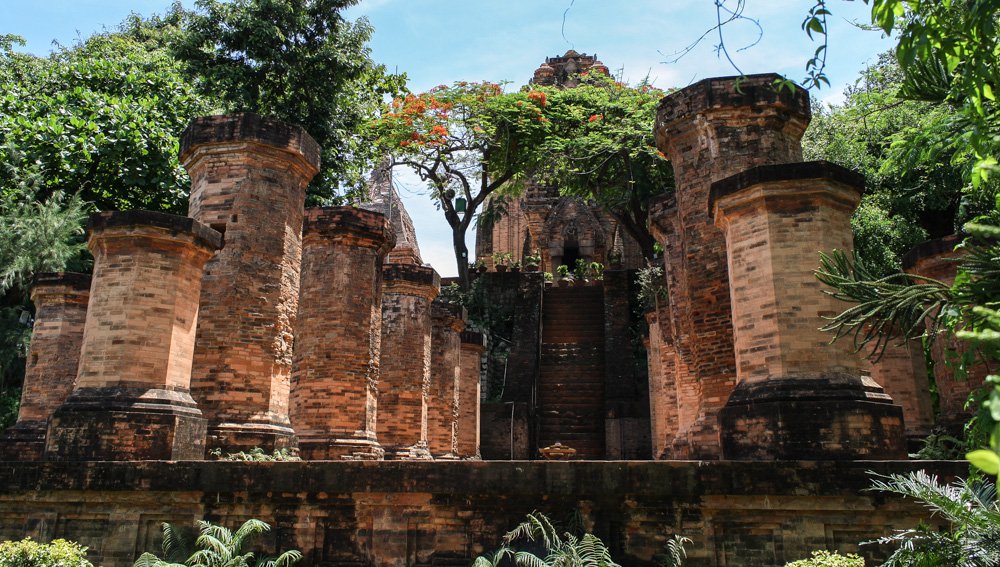