The city of Quy Nhon is through its quarter a million inhabitants the bustling heart of Binh Dinh province. Touristic infrastructure expands here, while new accommodations raise alongside the wide beaches.

In the 11th century this city was a main harbour of the Cham and there are still reminders today. There are the "Twins towers" (Thap Doi) north of the city center, that have been reconstructed and nowadays invite to relax in a garden. In the city centre you can relish peacefulness at the Long Khan and Tam An pagodas. Long Khan showcases a great blue Buddha statue, while Tam An is less pompous. Additionally, some churches are worth a visit: The blue and orange Quy Nhon cathedral on Tran Hung Dao most of all. Everybody seeking more information about the city can do in the provincial museum, collecting information from Cham ages to the wars with France and the USA. South of Quy Nhon there are several most pristine beaches, e.g. Queens Beach, which's name refers to Emperor Bao Dai's wife that enjoyed this beach pretty much. Quy Hoa beach is quite abandoned during the week whilst being a most satisfactory goal for locals on weekends. Insider tip: Seeking first hand information? Visit Barbara’s Kiwi Café (19 Xuan Dieu) for tour organization. The owner Barbara from New Zealand will help you have the suitable tour.

Cham towers Today's province of Binh Dinh was the center of the Cham province Vijaya (4th century to 1471) and many relics of that time survived. Likewise about 30km north of Quy Nhon the Van Thap ("Golden Tower") and the Can Thian ("Copper Tower") can be sighted. 300 years after the destruction of the Cham capital the Tay Son brothers built a stronghold here in 1776 - Do Ban citadel (Hoang De/Cha Ba). The reminders are still to be seen today. Two nearby pagodas - Thap Di Da and Nhan Thap - exhibit items from Cham and Tay Son ages. 20km north of Quy Nhon at Phuoc Hiep near N1 is the The Bac ("Silver Tower"), belonging to a complex of houses - the Banh It. Further relics of Cham culture are also west of Quy Nhon away from the street, near the village Binh Hoa (Tay Binh): The Duon Long towers ("Ivory Towers"). Especially interesting are some drafts that record the connection between Cham and Khmer cultures. Some of the carvings are in very good condition - making them quite extraordinary.

Phu Phong (Tay Son) The small city of Phu Phong was home to rebel and later emperor Quang Trung. His life and heroism are illustrated in the Quang Trung museum, at the former estate of the family. Since the time of the Tay Son upraises Phu Phong is a center for martial arts and the reputation of the Tay Son school reaches to Europe.

Bus The bus station Ben Xe Khach Lien Tinh lies south of Tay Son city center. There are several bus agencies that work all day. The 16 seat minibuses of Mai Linh Express are quite suitable. Journeys to Nha Trang or Da Nang take about 4 hours, to HCMC about 10 hours.

Train Quy Nhon train station is a terminal one, with one connection to the nearest Dieu Tri train station which lies on the north-south connection. The few trains that leave here to 15km distant Dieu Tri takes 15 minutes. A taxi is faster.

Plane Phu Cat airport is 35km north of Quy Nhon. Passengers of Vietnam Airlines will be taken to the city by shuttle-buses. Airline offices will be found in the city center. 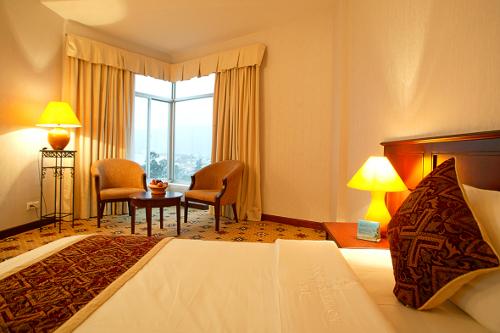 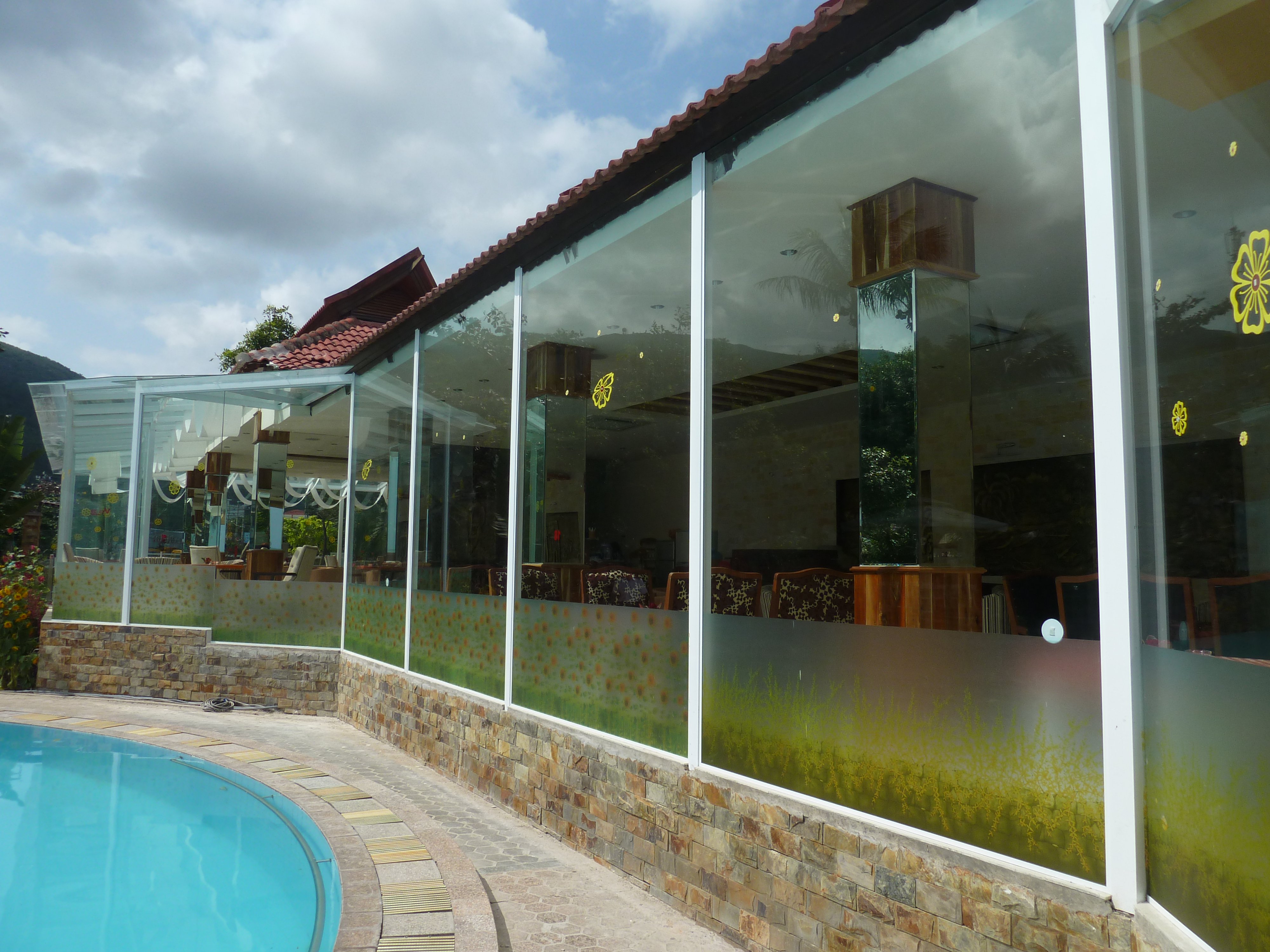