Check-in at 1 cent Hotel in Hanoi

After a 26-hour journey via South Korea I arrived at Hanoi Noi Bai Airport last night. With the Invitation Letter from Vietnam Destination I received a “Visa upon Arrival” within a few minutes. That was about 40 € cheaper than a visa issued by the Vietnamese Embassy in Germany. At the airport a driver from my hotel has already been waiting for me with a name tag. By flashing all the time he broke his way through the streets to the hotel near Hoan Kiem Lake. I was really excited about what I had to expect, since my hotel costs only 1 cent per night (probably due to an error in the accounting system). I have contacted the hotel manager in advance and he assured me that the price is all right and I will get a single room. I’ve already been mentally prepared to find a dark cellar. So I was really surprised when I actually saw my room. At first glance it looked quite nice. Maybe I should have left it at that first sight… Anyway, I only sleep in the sleeping bag from today on… But for 1 cent per night I don’t want to grumble. Unfortunately, after two hours the night was already over for me. Instead of sleeping I preferred to listen to the nocturnal sounds of throaty hangover, barking dogs, crying babies and hourly church bells. This canon interacted from 5 o’clock on with a loud chorus of honks from passing scooters. Whether I’ll get used to it? Or will I become an early riser? To be honest, I was very glad when the first night was over. So I can start to explore the city earlier. Good Morning Hanoi! Translated by Caterina 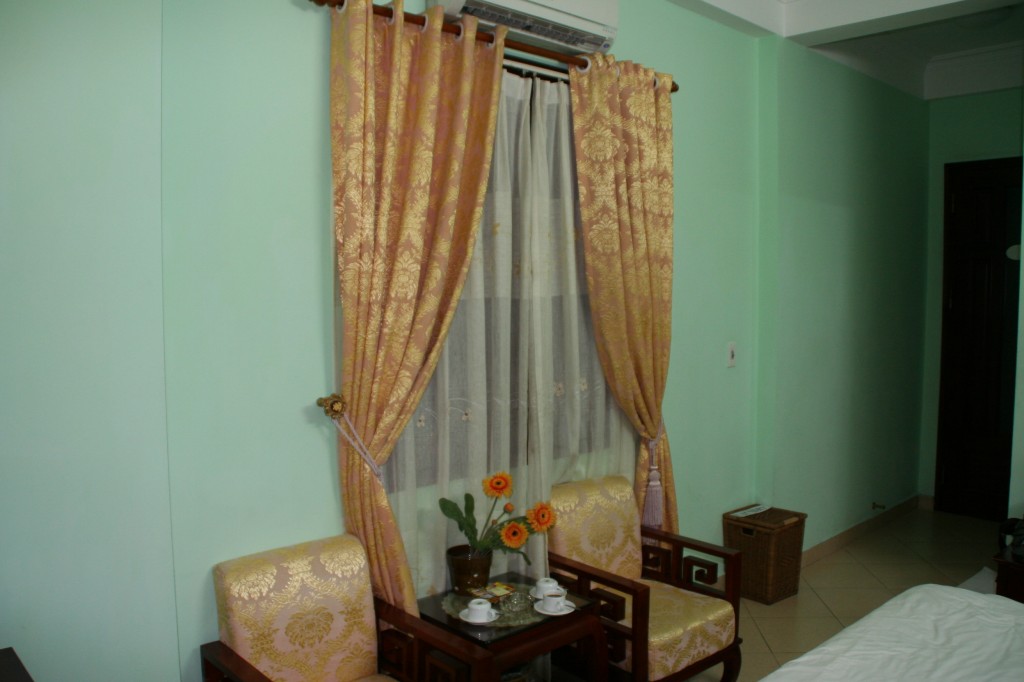 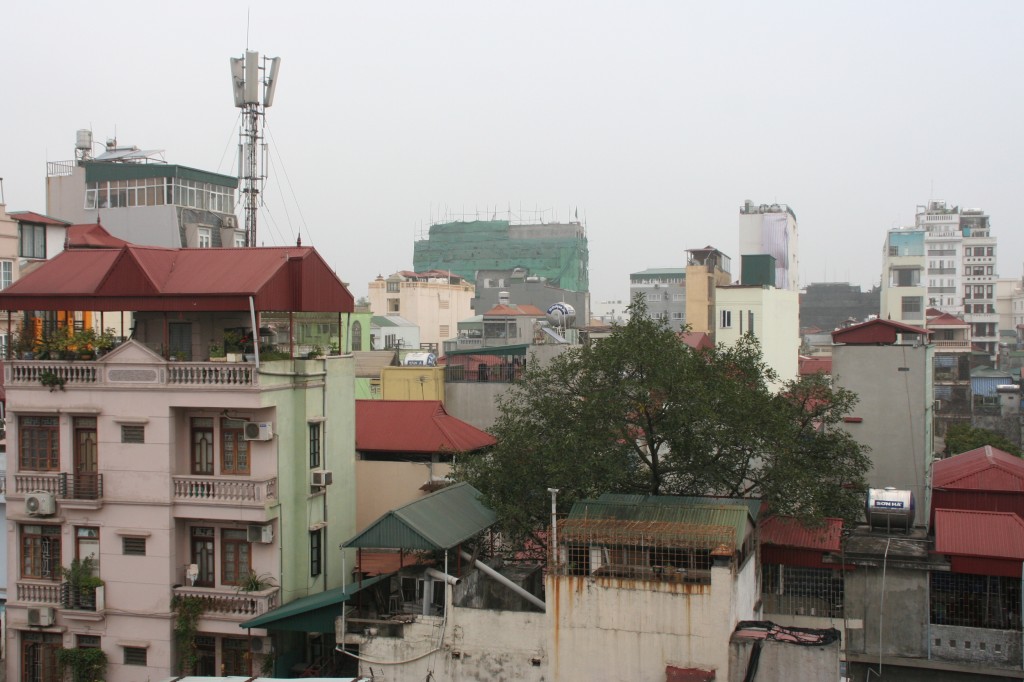