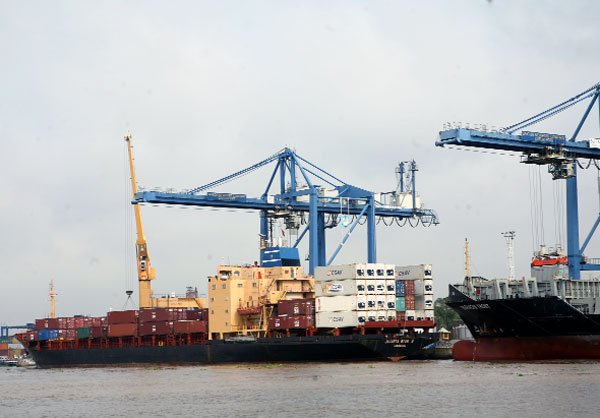 In 2011 Vietnam exported goods and cargoes in value of 96 billion dollars. This is an increase of 33 percent over the previous year. At the same time goods in value of 106 billion dollars were imported (+25 percent). The resulting trade deficit of nearly $ 10 billion dollars is the lowest deficit in 10 years. Thereby Vietnam occupied the fifth place under the ASEAN countries in foreign trade after Singapore, Thailand, Indonesia and Malaysia. Vietnam’s main trading partners are in addition to China, Japan and South Korea, the U.S. and the EU. As new markets were added, especially African states and New Zealand. Exports were mainly raw materials, including crude oil for $ 7.24 billion dollars, agricultural products (including rice $ 3.6 billion dollars, coffee $ 2.7 billion dollars) and textiles, clothing and shoes for more than 20 billion dollars and fish and seafood in worth of 6.1 billion dollars. The increase in exports is due to the higher prices for some products (coffee, pepper, rice, rubber, crude oil, coal) to the other supply growth, particularly in seafood, textiles, wood and furniture. The export structure has not changed in years. Vietnam exports raw materials in addition to mainly products of lower processing levels. Many industries are directly dependent on the import of Prima luggage, for example fabrics, leather, electronics. Only the imports for that made up more than 80 percent of the total imports. Between imports of intermediate goods and the proceeds from the subsequent export results just a value increase of 8.4 billion dollars. In this manner the Vietnamese export sector continues to be a kind of “extended workbench” with low value added products. The main imports were machinery, equipment and devices for $ 15.2 billion dollars, fuels for 9.9 billion U.S. dollars, computers and other electronic devices, including spare parts (7.2 billion dollars), textiles (6.7 billion dollars), steel ($ 6.3 billion dollars) and cars (3.1 billion dollars). Best wishes Cathrin Cathrin’s Blog: Zwischen Traditionen und Moderne 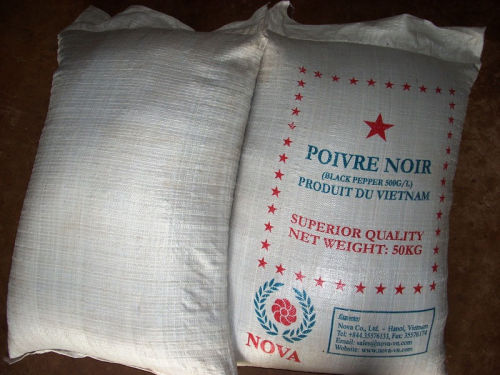 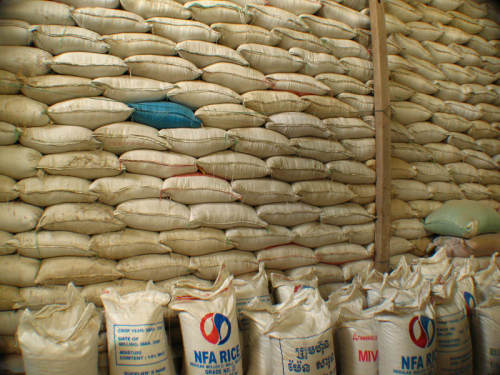