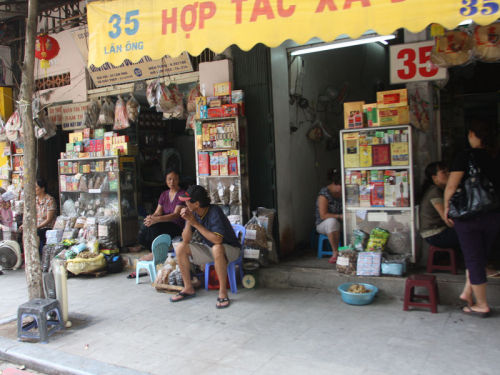 Most of the streets and alleys of the old quarter of Hanoi are named after the goods were sold there earlier. One of the few exceptions is the Phố Lãn Ông. This street was named for the medic and writer Hải Thượng Lãn Ông (1724-1791), whose original name was Lê Hữu Trac. Born into an academic family in the present province of Hưng Yên, he spent the greater part of his life in the home of his mother, who is now in the province of Hà Tĩnh. Lê Hữu Trac initially began a career in the army, but left it to devote the medicine. After studying traditional Chinese medicine, he developed them further according to the Vietnamese conditions, and wrote under the title Y tôn tâm lĩnh a book of 66 bounds about all aspects of medicine. In a section of Lãn Ông Street it is still traditional. There are still sold the traditional healing herbs. The road has not changed as much in recent years as most other streets in the old town. In the shops you can find all kinds of medicinal herbs, which are stored in plastic bags, glasses or glass cases. Earlier, the herbs were crushed with large diameters, today there are motorized cutting machines for that. Also, the computer is used in the shops. But in spite of modern devices, the road with its old houses and the typical scents of the healing herbs has persisted their old appearance. At this road not only healing herbs are sold. There also practice some traditional doctors. On the examination four techniques are used. These are seeing, listening, questioning and feeling the pulse of the patient. So the doctors can determine the illness and will prescribe the proper healing herbs in the correct composition. Because of Lans sporadic nightmares and depression she is in treatment of one of these physicians. In the doctors’ offices Hải Thượng Lãn Ông, the namesake of the street, is revered. Everywhere his picture hangs on the wall, right next to the cabinets with hundreds of drawers, all filled with medicinal herbs. The knowledge of the doctors will always be passed on to the next generation so that more and more experiences to come together within a family. Some doctors have studied medicine at a university before they are dedicated to traditional medicine. In the ever increasingly modern Hanoi you can experience a piece of old Vietnamese traditions in the Lãn Ông street . Best regards, Cathrin Cathrin’s Blog: Zwischen Traditionen und Moderne 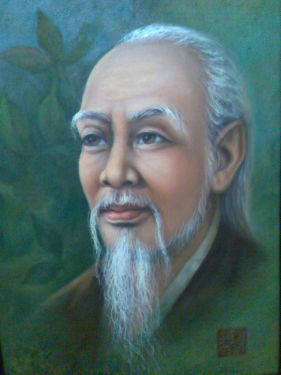 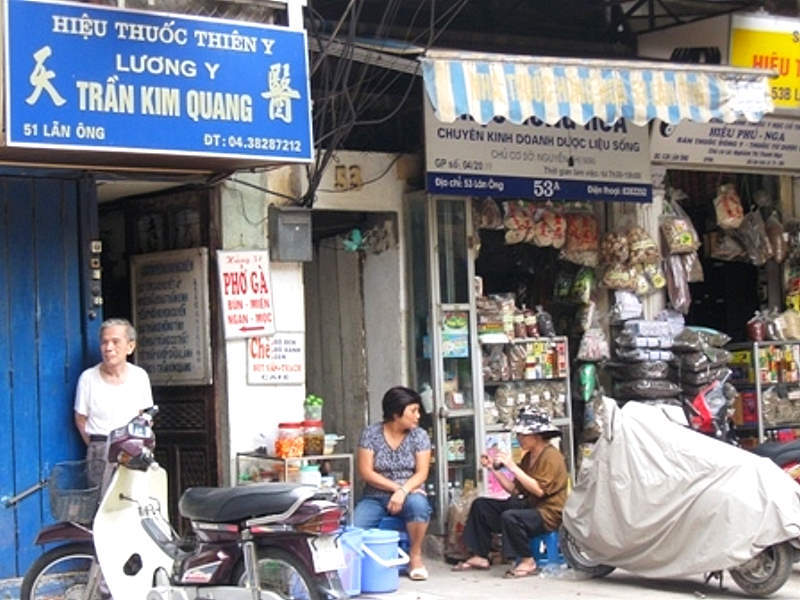 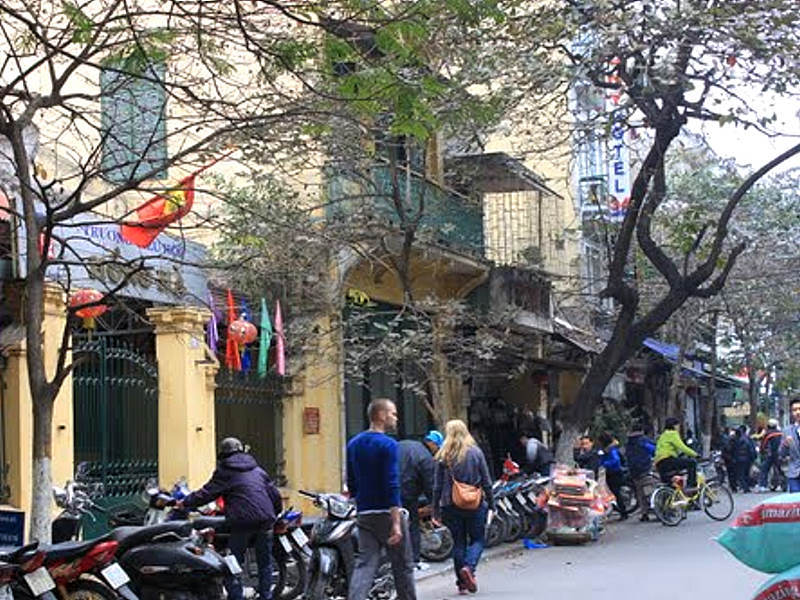 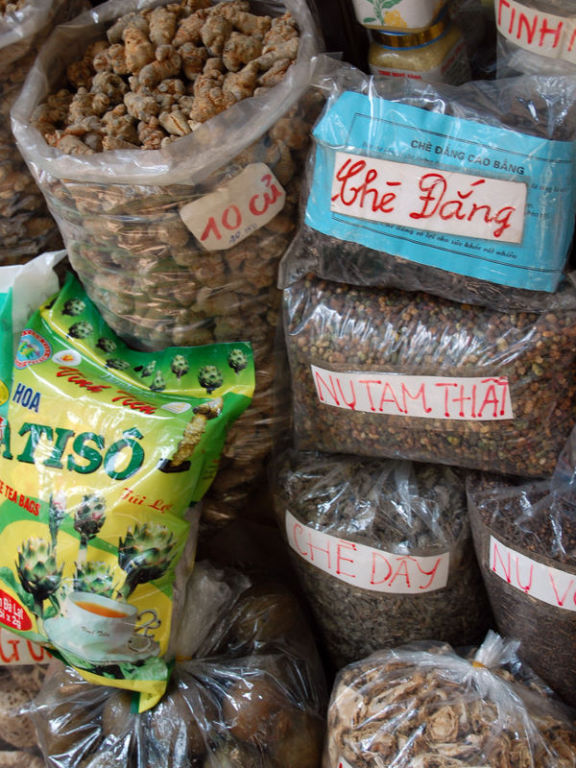 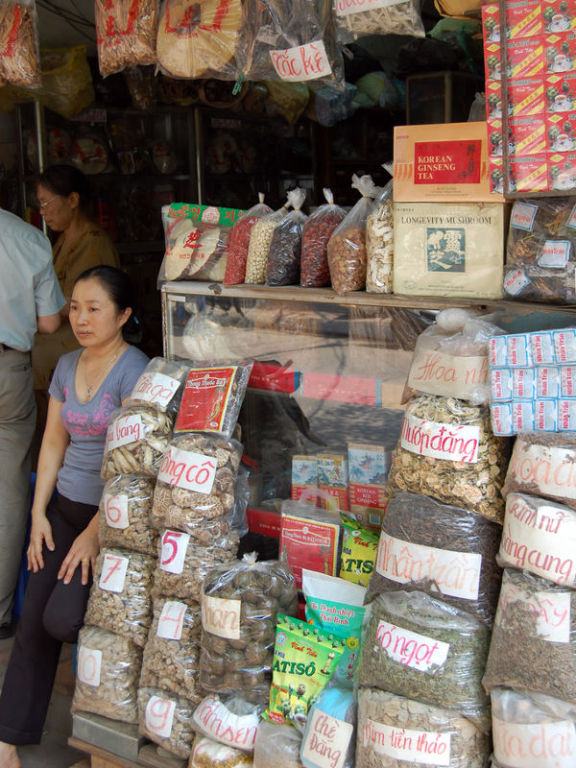 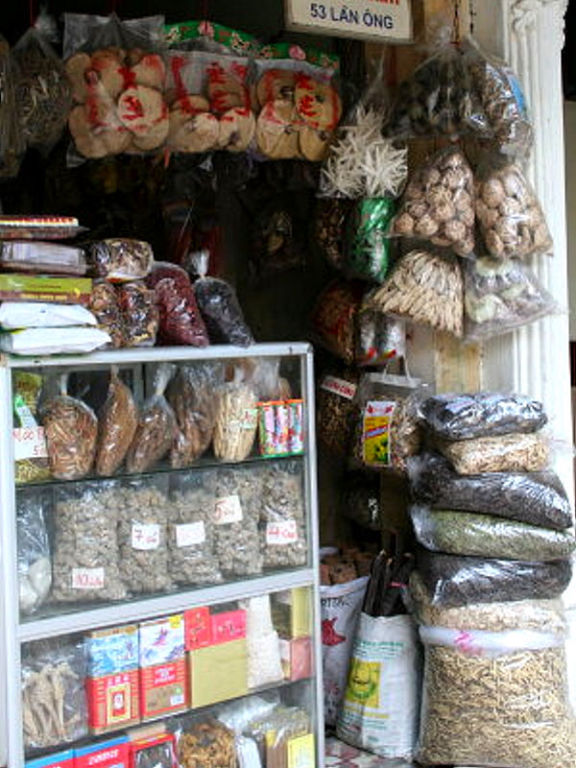 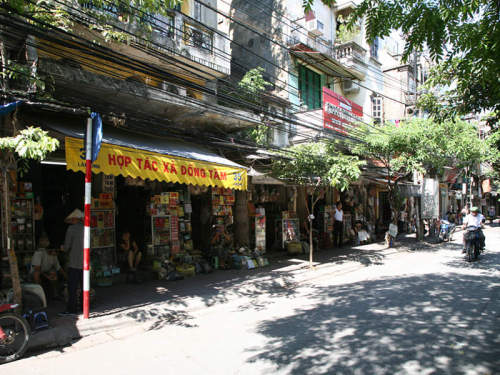