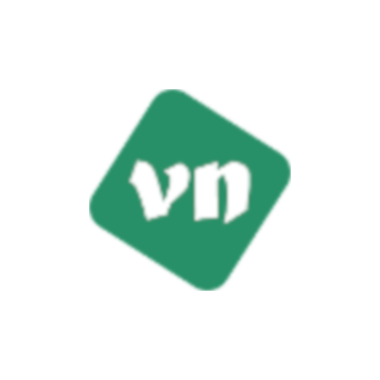 Yet another year is almost over. Preparations for the (Lunar) New Year are already running at full speed. Tết, the lunar New Year Festival, is by far the most important festival in Vietnam. It is, to compare with German holidays, like Christmas, New Year, Easter and Whitsunday together in one holiday season. During the last two years I have written about the festival preparations, and about the festival itself and its complex rituals. As early as this coming Saturday, which is 23 Day of the 12th Lunar month, the figure “Ông Táo” (the “Protecting Ghost of the Kitchen”) will be on his way on a carp towards heaven to meet his boss, the Jade Emperor. He has to report about all the important events that have happened in the past year within the family.    To appease Ông Táo and contribute to his report, many offerings will be given to him, normally in the form of delicious foods. Before his departure, a complete housecleaning has to be done. To protect the home from evil spirits during the absence of Ông Táo, which will last exactly one week, peach-blossom bouquets and traditional New Year pictures are placed in most rooms in the house. Also in the week before the New Year’s Day, there are plenty of things to do. These days, the markets and shops are full of people, who go shopping for the festival, buying food and drinks, garments and ornaments for decoration. The sticky rice cake (Bánh Chưng), without it the Tet Festival is unthinkable, must be ordered or home-made. And last but not least, the famous red envelopes with the Lì Xì (lucky money) have to be prepared with brand-new bills. On the eve of the new year, the ancestors are symbolically invited to spend the feast with the family. The ancestral altar is then decorated with special delicacies. In our case they are different kinds of fruit, sticky rice cake, a cooked chicken, delicious chocolate and other sweets and a good bottle of rice liquor. In addition to beautiful flowers there are also (fake) paper money (so-called ghost money) and (fake) gold bars on the ancestral altar. The ghost money will be burned after the ceremony to send all the money tthe ancestors hoping that they at least financially have a good afterlife. The Year of the Tiger begins on 14 February. It will be welcomed, like every new year, exactly at midnight with a huge fireworks. Greetings Cathrin Hier geht’s zu Cathrins Blog: Zwischen Traditionen und Moderne