The name Ha Long City just exists since 1994 when the two places Hon Gai and Bai Chay on the two sides of the Cua-Luc-canal became one in being the new capital of the province. Up to now the old names are still in use, for example on buses. Bai Chay is the “touristic” part of the city with plenty of hotels and restaurants, Hon Gai is the “local” part of the city where only few tourists are seen. In 2006 a huge bridge was opened to connect both parts of the city – the pride of the whole region. Tourists who stay in ordinary Halong City are mostly waiting for a tour to famous Ha Long Bay. Guests who didn’t book their tour already in Hanoi can also do so at the jetty for the touristic boats in Bai Chay. If you are not taking a tour you can also visit the Royal Amusement Park and enjoy the water puppet-theater, traditional dances and more or climb the Nui Bai Tho (“poem-mountain”) in Hon Gai with the nearby Long Tien-Pagoda. In the evening you should enjoy a cool bia hoi at the seafront and a seafood-dish in one of the many specialized restaurants. There is also a night market (5pm – 11pm) with a lot of beautiful souvenirs – but make sure you bargain the high prices! The area around the city is the most important mining area for stone coal in Vietnam. Around 15 million tons are exported to China, Japan or Korea each year. If travelling to Halong City in the summer (June-August) you should book a room already in advance as many Asian travelers are spending their holidays here during that time. Off season the city is very quiet. Transport Bus The bus station is set about 5km west of the touristic city centre. The buses operate all day long and the destinations are Hanoi and some other small cities. Boat There is a hydrofoil to Mong Cai several times a day (ca. 4h) and a ferry to Quan Lan (ca. 3,5h) without a regular schedule. There is no passenger ferry to Cat Ba but you can take one of the tour boats that are leaving each morning from the jetty for the touristic boats. 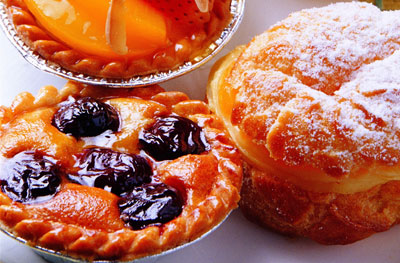 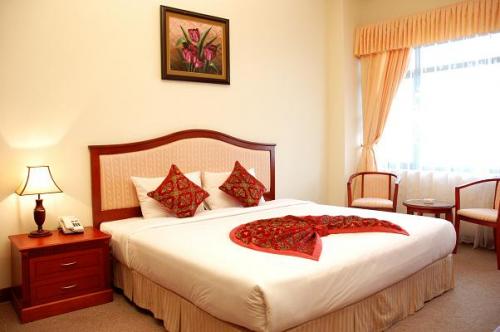 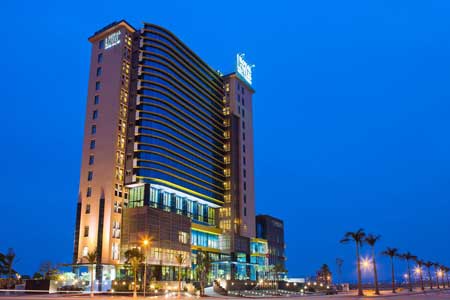 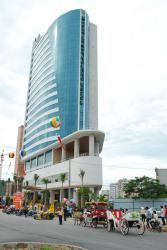 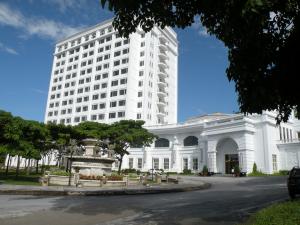 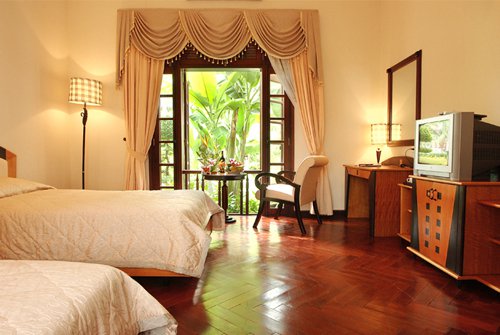